The Romans The Gauls The Teutons The Huns The Egyptians 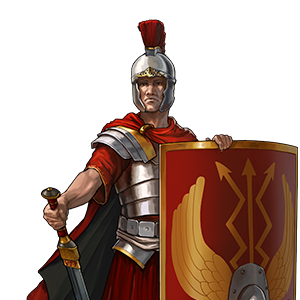 The Roman empire is the easiest for newcomers to Travian. Because of their significant social and technological developments, the Romans are the masters of building coordination, and their troops are the Travian elite.

They are relatively decent in both attack and defense. To get this versatility, however, they must go through long and expensive training.

Their infantry is legendary, but their defense against cavalry is the lowest of all the tribes. 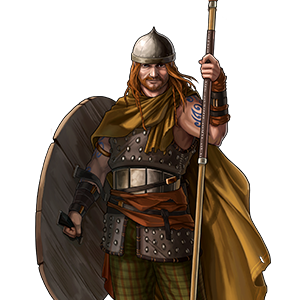 The Gauls are the most peace-loving of all the tribes. Their units are well-trained in defensive tactics, but their offence is lacking in comparison to the other tribes. Gauls are born riders, and their horses are legendary for their speed, allowing them to move quickly and surprise their foes.

This tribe is relatively easy to defend, but an offensive play style is also quite possible. It offers the possibility to go in every strategic direction (offensive or defensive doctrine, lone wolf or helper in emergencies, infantry- or cavalry-based, settler or conqueror), so anything is doable for a skilled player, but also good for beginners!

For beginning players, Gauls make a good choice due to how easily they can defend, both against attackers and against resource loss. 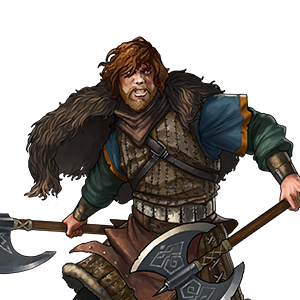 The Teutons are the most offensive of all the tribes. Teutonic warriors are dreaded everywhere because of their berserker rage in battle. They are the pillaging hordes roaming the lands, completely unafraid of death.

Because the Teutons lack the military discipline of the Gauls and Romans, they are somewhat slower and weaker than other troops. For offence minded and experienced players, the Teutons are a great choice! 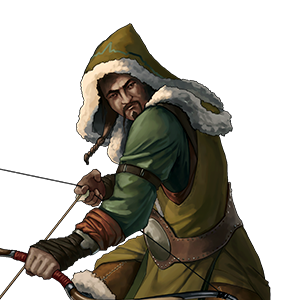 The Huns military skills were well-known all over the ancient world. Their mounted archers struck fear in the hearts of their enemies and their whole society was focused on military expansion. They preferred to fight on horseback, peppering enemies with arrows, before crashing against them in an insurmountable charge.

The king of the Huns will spend a substantial amount of time raiding and pillaging enemies. The aggressive nature of the tribe allows a smart leader to hit the enemy where it hurts the most. The Huns cavalry is perfectly suited for this job thanks to their speed and immense attack power. However, defending can be troublesome and the Huns may need to ask friends from other tribes for support.

This tribe is a great choice for veteran Travian players who are looking for a new challenge and is available only on 5 tribe servers. 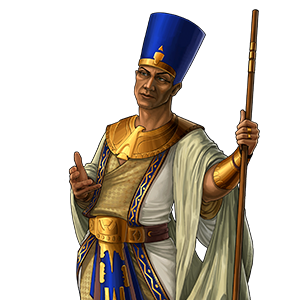 The Egyptians are known for their massive pyramids, so it is no surprise they are expert builders. But they also mastered the economy and found new ways to use the River Nile to benefit their agriculture. This was largely the effort of bureaucrats and effective organization.

While the days of their former glory are over, the Egyptians stand ready to rebuild their strength and remind the world they are a force to be reckoned with. The effective economy allows them to have a huge resource output and train new armies quickly and cheaply. They are a formidable opponent, especially when defending behind their impregnable walls.

Although the Egyptians can be an invaluable asset in the hands of an experienced player, they are also well suited for newer players and is available only on 5 tribe servers.