Travian Weekend Warrior is a special server designed to fit the hardcore Travian: Legends experience into the busy lives of players.  It is a short round that allows players to grow in relative peace during the week and engage in intense battles around the weekend.

The basic setup uses elements from Travian: Legends 4.6 and the annual specials. 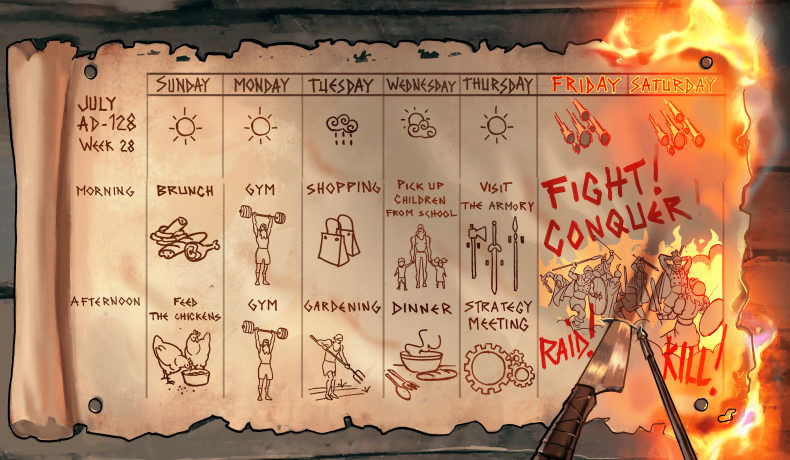 The game allows players to have a busy life for most of the week by offering some protection. A week of game play is broken down into 5 protection days and 2 battle days.

Protection days last from Sunday to Friday morning (5:59:59 server time). During protection days the potential damage to players is limited to raided resources, while their buildings, troops and villages are safe.

Battle days are Friday (from 6:00:00 morning server time) and Saturday. During battle days players are not protected.

No conquering or siege equipment attacks against other players:Night Truce, from midnight to 5:59:59 server time. 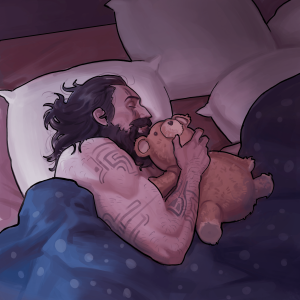 Troop Evasion: Activated by purchasing the Gold Club but it extends to ALL villages, not just the capital, during the protection days (but not battle days).

During battle days the settings are similar to the regular Travian: Legends gameplay. 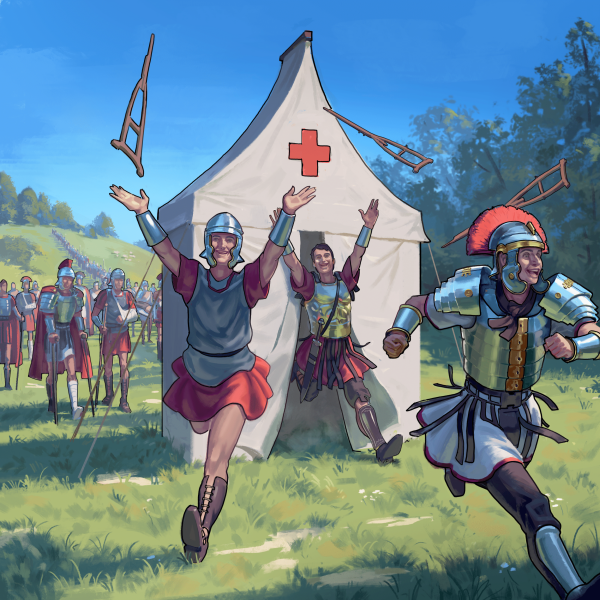 To allow players to stay in the game during battle days, the hospital has been improved.

100% (instead of 40%) of troops lost in battle are recovered as wounded and can be placed in the healing queue.

Once the wounded have been placed in the healing queue, you can accelerate the healing time by 30%, 60%, or 90% for 24 hours by using Gold.

Besides the above exceptions, the general principle of how hospital works remains the same as on regular gameworlds.

Standard Wonder of The World game mechanic will be used with the following exceptions:

Wonder of the World

If there is a tie, the alliance who was at the level the longest wins.